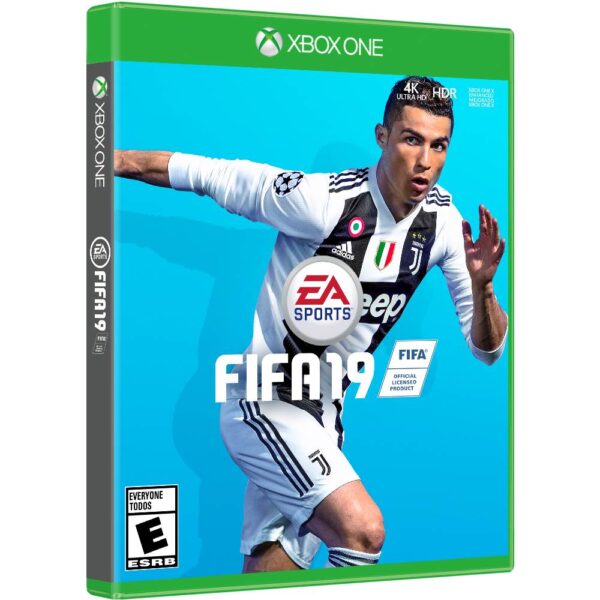 Experience the drama of the official UEFA Champions League tournament from the group stage through to the illustrious final match.

Description
Powered by Frostbite*, EA SPORTS FIFA 19 delivers a champion-caliber experience on and off the pitch. Introducing the prestigious UEFA Champions League, offering gameplay innovation that allows you to control the pitch in every moment and providing new and unrivaled ways to play. Experience the dramatic finale to the story of Alex Hunter in The Journey: Champions*, a new mode in the ever-popular FIFA Ultimate Team, additional leagues in Career Mode, and more.
Champions Rise in FIFA 19.UEFA CHAMPIONS LEAGUE / UEFA EUROPA LEAGUE/ UEFA SUPER CUPPlay the pinnacle of club football across a variety of modes in FIFA 19 with official match presentation, breadth in tournament experiences, including UEFA Champions League, Europa League and Super Cup, and an all-new commentary team in Derek Rae and Lee Dixon.Modes: The UEFA Champions League, Europa League and Super Cup come to life across experiences in EA SPORTS FIFA 19. From a title chase in The Journey: Champions, to live content updates in FIFA 19 Ultimate Team, to authentic Kick Off and Career Mode integration, to an all-new standalone Champions League Mode, you can experience the greatest club football competition in the world no matter where you play in FIFA 19.

Dynamic Tactics: A re-imagined system gives players the tools to set multiple tactical approaches, offering in-depth customization pre-match, as well as more options for dynamic in-match adjustments from the D-Pad. Each tactical approach combines formations, mentalities, and attacking and defensive play styles, enabling you to easily customize your play in any situation.

50/50 Battles: With 50/50 Battles, user reactions and player attributes determine the outcome for winning loose balls across the pitch. With increased teammate intelligence and spatial awareness, every challenge matters in the fight for possession.

Timed Finishing: Double tapping shoot on any strike attempt triggers a timed finish, putting users in control of how accurately they connect with the ball. The precision of the second button tap determines the result of the contact, with perfectly timed strikes increasing in accuracy and power, and poorly timed contacts more likely to miss the mark. Whether it’s a hit from outside the box, a precision header, or a deft touch, timed finishing adds a new layer of control to chances in-front of goal.

The third installment and dramatic finale of the story driven narrative, The Journey, concludes in FIFA 19 for the PlayStation 4, Xbox One and PC. In The Journey: Champions, take control of iconic young footballer Alex Hunter and pursue Champions League glory.

More details around the mode to be released in August 2018

Build your dream squad from thousands of players and compete in the most popular mode in FIFA! Featuring content from UEFA Champions League and Europa League, the world’s most prestigious club competitions come to life with live content in FIFA 19 Ultimate Team.

Discover your place in the FUT community and take on players of a similar skill level from around the world in Division Rivals. In this brand-new mode for FUT 19, you’ll compete against others in your Division to earn a selection of weekly rewards to choose from that can help you improve your squad.

When you start Division Rivals for the first time, you’ll play a set of placement matches to see how you measure up against other players. You’ll be assigned a Skill Rating based on your performance in those matches, which determines your Division. The result of each match you play in your Division during the week impacts your Skill Rating; build up a high Skill Rating and you could move to a higher Division.

Each week in Division Rivals is an entirely competition, and you can earn rewards at the end of every week. Your weekly score determines your rank within the Division, and a higher rank means a better choice of rewards when each competition ends.

All items are shipped via first class or priority mail by UPS, FedEx, and the United States Postal Service or any other postal service depend on customers address.

International Shipping
Delivery: 5-14 Business days
International shipping prices vary by country. Shipping fee will display during checkout after you select a country in your shipping details.

Jurisdiction
Bitcrypto Market is intended for use globally in any country except Algeria, Bangladesh, Bolivia, Kyrgyzstan, Morocco, Macedonia, Nepal, Vietnam. You are responsible for complying with local laws, if and to the extent local laws are applicable.

Customs Regulations
Bitcrypto Market is based in Luxembourg. Customs regulations vary widely between countries and regions.

Note: Customs offices in some countries and regions require the importer of record (IOR) or “Customer” to provide a particular form of identification (ID) before releasing a shipment. You may be required to provide an ID number (such as national ID), photograph of ID, or other document. 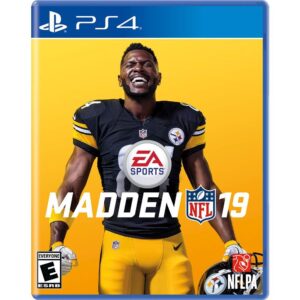 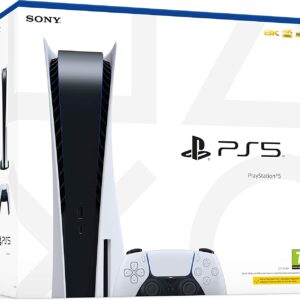 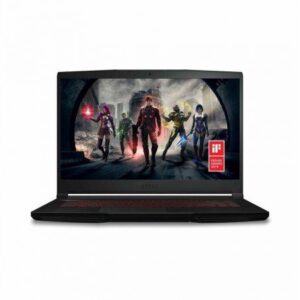 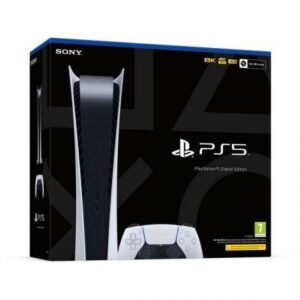 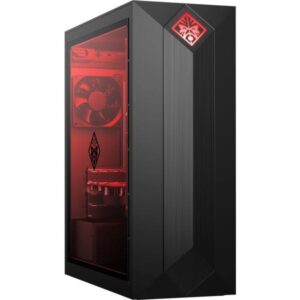 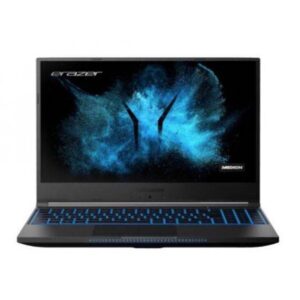 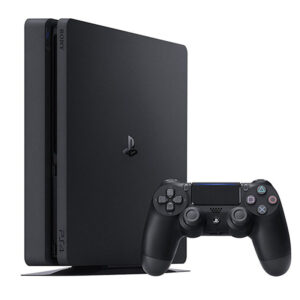 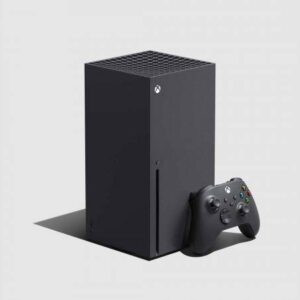 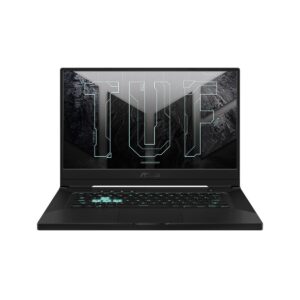 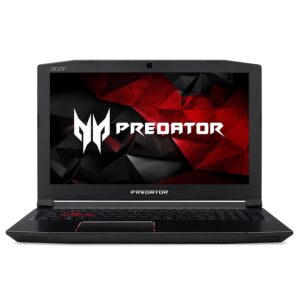